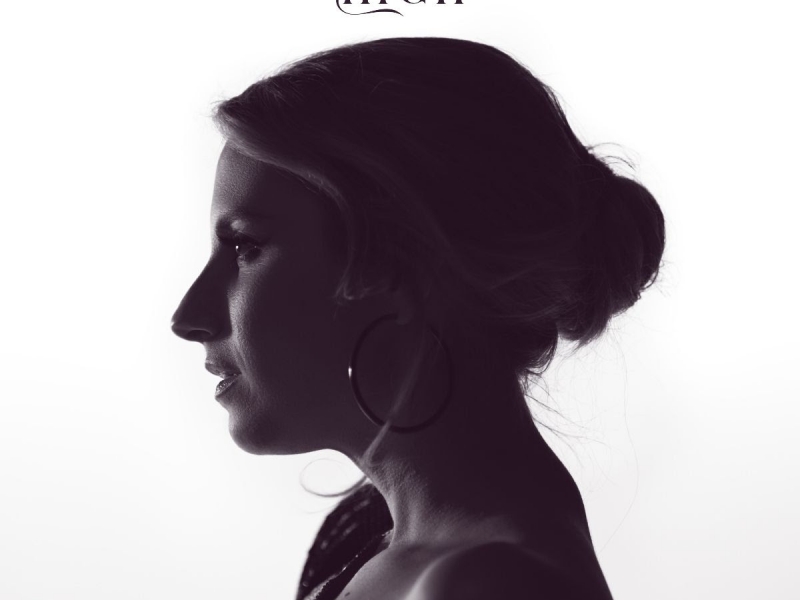 NASHVILLE, Tenn. – “How will you ever know what you’re capable of if you never try?” singer and innovator Caitlyn Smith asks. “For far too long, I’ve let this fear of failure sit in the driver’s seat. So, I leaned into a more supportive community, and I learned to trust my own compass. I was so curious to know what my music would sound like now. Through this process I’ve grown, and I’ve made a record I’m really proud of… a record that’s all mine. High.”

After spending the better part of 2021 in the studio, logging hundreds of hours self-producing her next album, the ACM New Female Artist of the Year nominee announces her forthcoming third album, High, set for release on April 8 via Monument Records. Pre-order available tomorrow.

“Self-producing has taught me so much about trusting my own compass,” says Smith. “It has been a beautifully terrifying experience and has added a layer of vulnerability when you’re also responsible for painting the sonic landscape as an artist, in addition to writing and singing the songs.”

Tomorrow the power vocalist releases “Downtown Baby,” the first single shipping to Country radio from High. The new release follows her arena-ready title-track released in January and written by Smith alongside Miley Cyrus and Jennifer Erin Decilveo (originally released by Cyrus on her album Plastic Hearts), of which MusicRow critic Robert Oermann notes “this single confirms the widely admired songwriter’s status as a first-rate record maker.”

After spending the last year opening for George Strait, Reba, Little Big Town, and Old Dominion in stadiums and arenas across the country, Minnesota’s Mpls.St.Paul Magazine notes, “The mammoth-voiced, versatile, classic-country-loving vocalist whose songs mix acoustic Americana with gritty blues swagger and punchy pop hooks is fast becoming one of the most buzzed-about singers in Nashville.”

Smith just announced her own headlining High & Low Tour 2022 which kicks off in her hometown of Minneapolis, Minnesota on April 1. The 13-city tour includes stops at New York’s Gramercy Theatre and at Brooklyn Bowl in Nashville, Tenn.

This month, Smith returns to London as part of C2C, performing at Indigo at The O2. Of Smith’s new music, BBC Radio 2’s Bob Harris opines, “It’s big and it’s dramatic and it is absolutely fantastic. I love this record.”