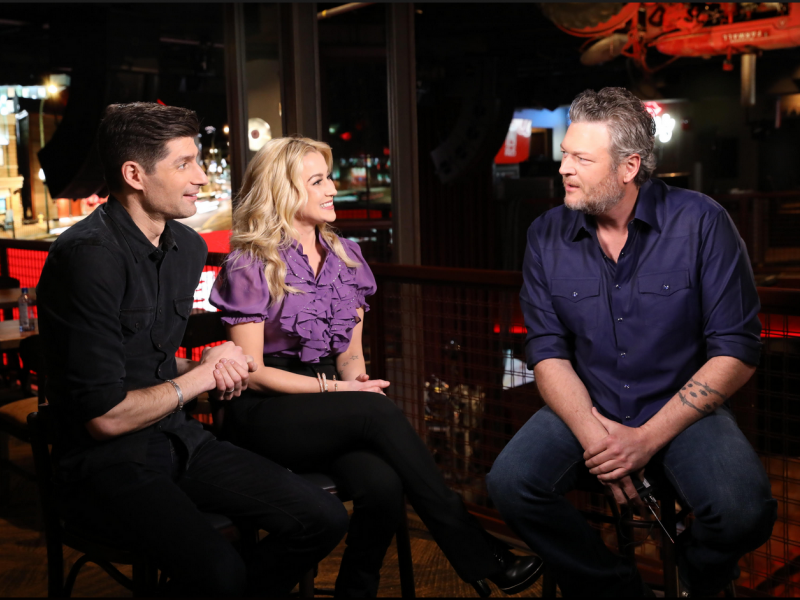 Emmy-nominated daytime talk show “Pickler & Ben” was on hand to capture all the fun, taking viewers behind the scenes of the grand opening celebration. During the hour-long episode, hosts Kellie Pickler and Ben Aaron sampled items from Ole Red’s menu, got behind the bar to make some of the restaurant’s most popular cocktails and caught up with both The Swon Brothers and Blake Shelton.

A member of the Grand Ole Opry, the Platinum-selling entertainer has earned a host of honors throughout his career including 20 ACM nominations and both the male and overall Video of the Year trophies at the 2018 CMT Awards. As a coach for the Emmy Award-winning television showThe Voice, Shelton is a six-time champion, most recently with his contestant Chloe Kohanski. He lends his “voice” to the character Ox, the unofficial Mayor of Uglytown in the upcoming UglyDollsmovie. The animated feature will be released May 3. Off stage, he has teamed up with Ryman Hospitality to open a string of Ole Red entertainment restaurant venues, a nod to his 2001 hit of the same name, in his Oklahoma hometown of Tishomingo as well as Nashville and most recently in Gatlinburg, TN.