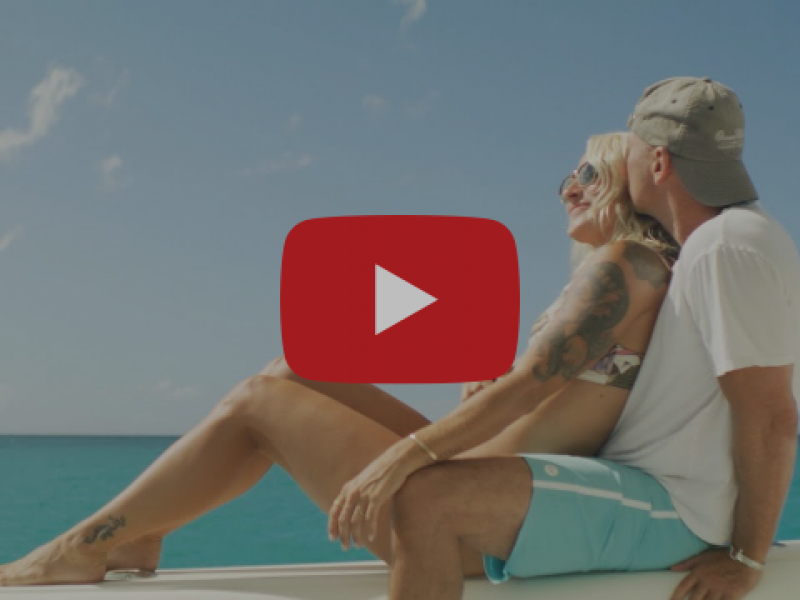 Certifies 500,000 Sold Alongside Songs for the Saints and Here And Now “...Knowing you, you’re still wild and free...”

NASHVILLE, Tenn. — At a time when people debate the enduring power of songs or moments, Kenny Chesney sees “Knowing You,” his record-maintaining 34th No. 1, certified Gold for sales of 500,000. The classic country waltz – which stands in stark contrast to most of what’s on country radio – joins the post-Hurricane Irma and Maria celebration of island spirit Songs for the Saints and his Blue Chair Records/Warner Music Nashville debut Here And Now for RIAA certification.

“I will always believe in the power of a genuinely great song,” Chesney says of “Knowing You” and its success. “Beyond trends or moments, there are real emotions, deep life truths that the best songs carry. When I heard ‘Knowing You,’ I knew it wasn’t what anybody else was probably looking for – but it was a song that had to be heard. So, we went with it; we believed in it, and Kat Higgins and Adam James got their first No. 1s.

“To me, those are the things Nashville was built on. I am proud to carry on those kinds of traditions, to set sparks for young writers and to hear that actual people responded to the song the same way I did. When you hear a song like this is Gold, you know that greatness still touches people in the heart.”

“Knowing You,” a four-minute waltz about celebrating someone lost to time, a break-up or death, is exactly the kind of song to connect beyond surface or mere TikTok momentum. Higgins, James and Brett James were recognized by the Academy of Country Music’s expert panel with a nomination for Song of the Year at the March 7 ACM Awards, live from Las Vegas’ Allegiant Stadium exclusively on Prime Video.

In addition, Songs for the Saints, written and recorded in the immediate wake of Hurricanes Irma and Maria, and Here And Now, his ninth No. 1 debut on the all-genre Billboard 200 albums chart, have also been certified Gold for sales in excess of 500,000. Crafted with immense attention to detail and expanding the narratives Chesney began defining with 2005’s Be As You Are (Songs from an Old Blue Chair) and 2002’s No Shoes, No Shirt, No Problems, each project takes a deeper dive into both his introspective life on the water and his unique perspective on coming of age and awareness in the flyover.

“I am always pushing myself, along with my producer Buddy Cannon, to move deeper into the heart of No Shoes Nation,” Chesney explains. “The people who live inside these songs, they grow, have life all kinds of experiences, but they keep their spirit, which no matter what they do is a little untamed and free.

“And they’re also people who want to have that physical piece of the music to hold on to. They value what these songs represent, so this reminds me how much music really matters in a world that often feels like it’s just rushing by.”

With his Here And Now 2022 Tour kicking off April 23 in Tampa’s Raymond James Stadium, the only country artist in the Top 10 of Billboard’s Top 25 Live Artists in 25 Years is ready to get back to what he does best: bring the music to the people. With “Everyone She Knows,” another female empowering moment for the women who live in their own terms and defy expectation, hitting country radio now, it’s time to get back to summer as normal out in the No Shoes Nation.