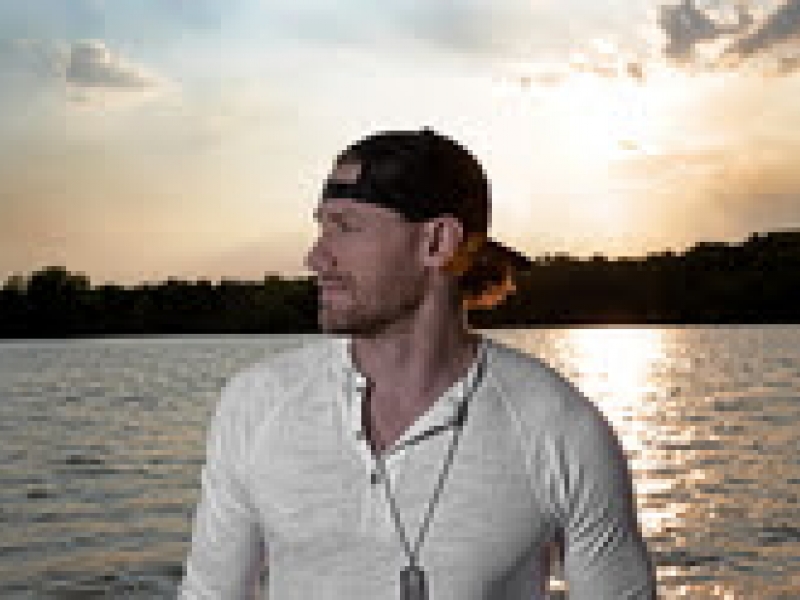 NASHVILLE Tenn. (May 13 2015) - As the St. Louis Post-Dispatch noted in a recent review of his high-energy performance on The Big Revival Tour Chase Rice has “plenty to bring to the table” and now with his first CMT Music Award nomination under his belt the country music maverick is on a hotter streak than ever as he heads into a busy summer. CMT announced the nominations this morning with the sultry video for Rice’s Top 40-and-climbing single “Gonna Wanna Tonight” landing a nod for Breakthrough Video of the Year.

“This video was really cool because it really captured what I know and just that simple lifestyle that I love. It’s just a guy and his girl hanging out and getting away from everything just having fun together and enjoying where they are” said Rice. “I don’t get to do that as much when I’m on the road but it’s what I know and it’s what my fans know so this song and video are really relatable. And we had a lot of fun making it so I’m pumped to have my first CMT award nomination with this!”

Directed by Jeff Venable the music video for “Gonna Wanna Tonight” brings to life the flirtatious lyrics penned by Shane McAnally Jon Nite and Jimmy Robbins; which Taste of Country notes “works because [they] aren’t too soaked in syrup. [. . .] There’s a few innuendoes that keep the song between the cheeky rails Rice guides his career between.”

Rice continues his nationwide trek with Kenny Chesney on The Big Revival Tour with a stop in Tulsa Okla. this week and will also continue to perform select headlining dates. For more information visit www.ChaseRice.com or follow on Twitter @ChaseRiceMusic and www.Facebook.com/ChaseRiceMusic.