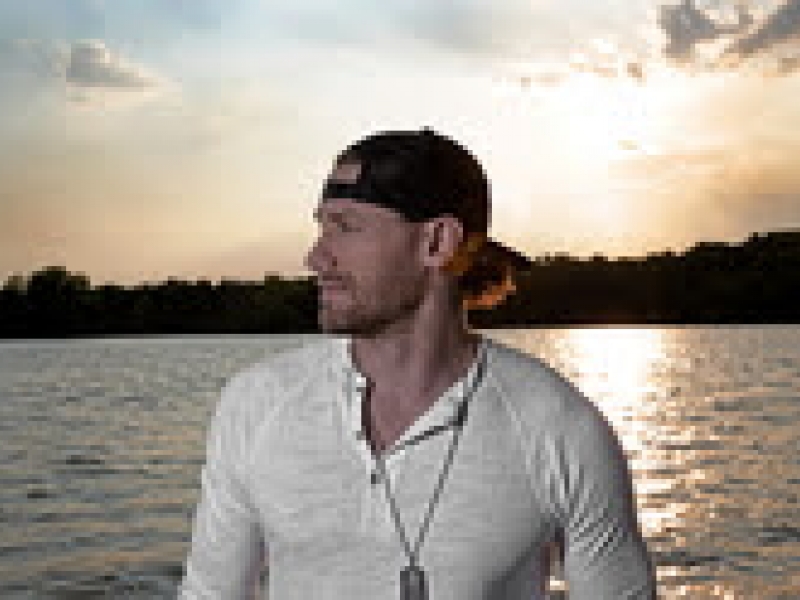 “There are only a few entertainers that continuously set the bar both musically and on stage and Kenny has always been that guy for me. The fact that we’re going out on tour with him this year is still surreal. It's a huge opportunity not only to share the same stage but also play to a lot of people who may not have seen me live before who wonder what I'm all about. Well now I get to show them" said Rice. “Adding a performance on Good Morning America on top of that in the same week just blows my mind. I’m bringing everything I’ve got.”

With only his first hit on the radio at the time (the Platinum-certified Top 5 smash "Ready Set Roll") Rice sold out nearly every stop on his own Ignite The Night Tour last year and he has been noted for bringing intensity that is “both never-ending and refreshing” (The Trinity Voice) to his live show. Announced 2015 tour dates are as follows (**denotes The Big Revival Tour dates):

About Chase Rice
Within a few short years of moving to Nashville country music maverick Chase Rice has already built a loyal fan base across the country through his energetic live shows and gained the attention of industry professionals with his edgy eclectic sound. Rice’s new album Ignite The Night was released August 19 on Columbia Nashville/Dack Janiels Records and debuted at No. 1 on Billboard’s Top Country Albums and No. 3 on the all-genres chart. With a Platinum-certified Top 5 hit already under his belt with lead single "Ready Set Roll" and new single “Gonna Wanna Tonight” in the Top 40 and climbing at country radio Rice will join Kenny Chesney's The Big Revival Tour starting March 26. For more information visit www.chaserice.com or follow on Twitter @ChaseRiceMusic and www.Facebook.com/ChaseRiceMusic.